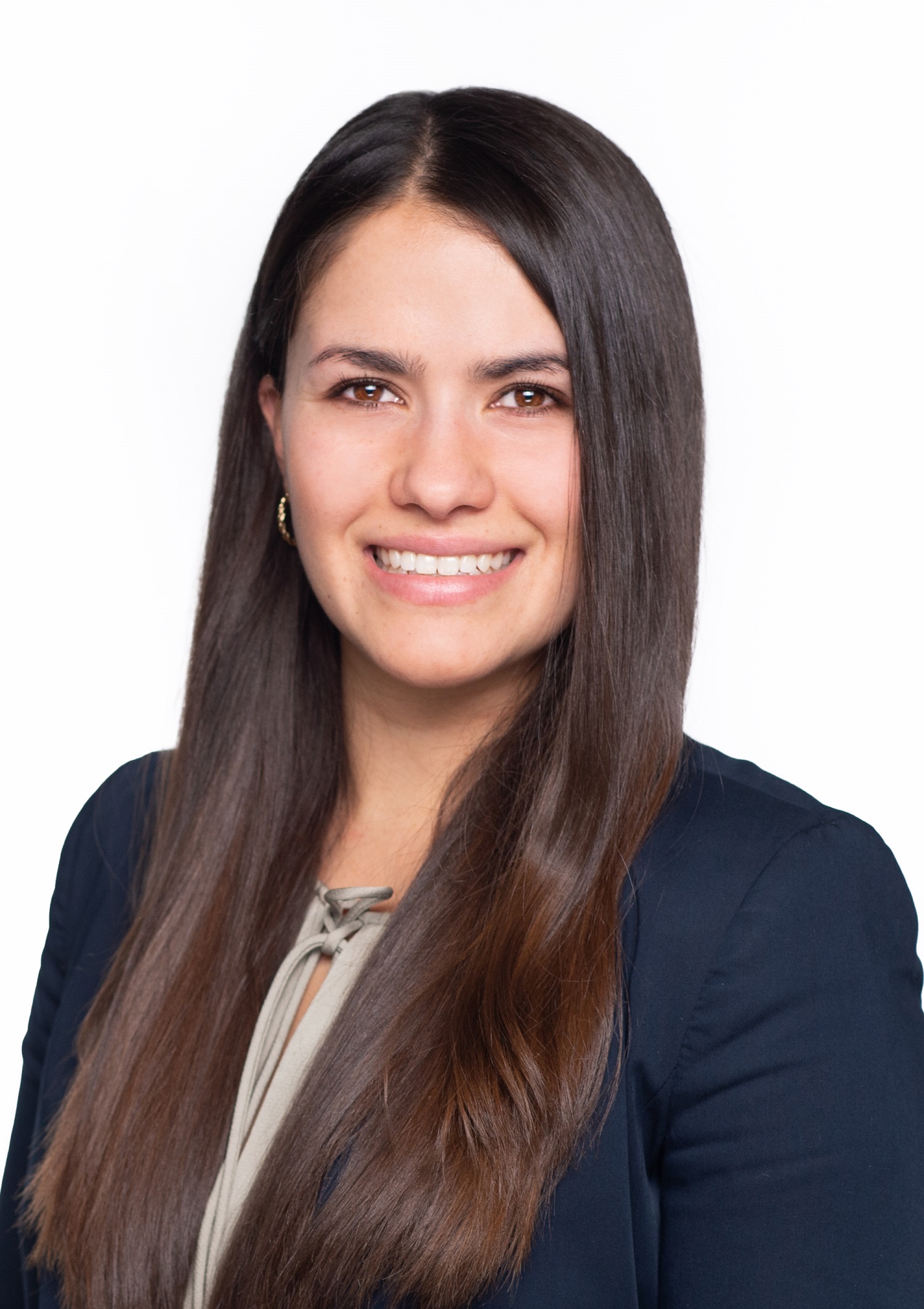 Most recently, she was part of the pre-opening team at Margaritaville Resort Times Square. Ms. Hillenbrand obtained a Bachelor’s degree in Hospitality Management from IU University in Munich, Germany. While in attendance, she served as an apprentice at GHOTEL Group, gaining extensive knowledge of all operating departments.

Stay in the Loop

Subscribe to our newsletter and stay up-to-date on industry news, trends, and insights.