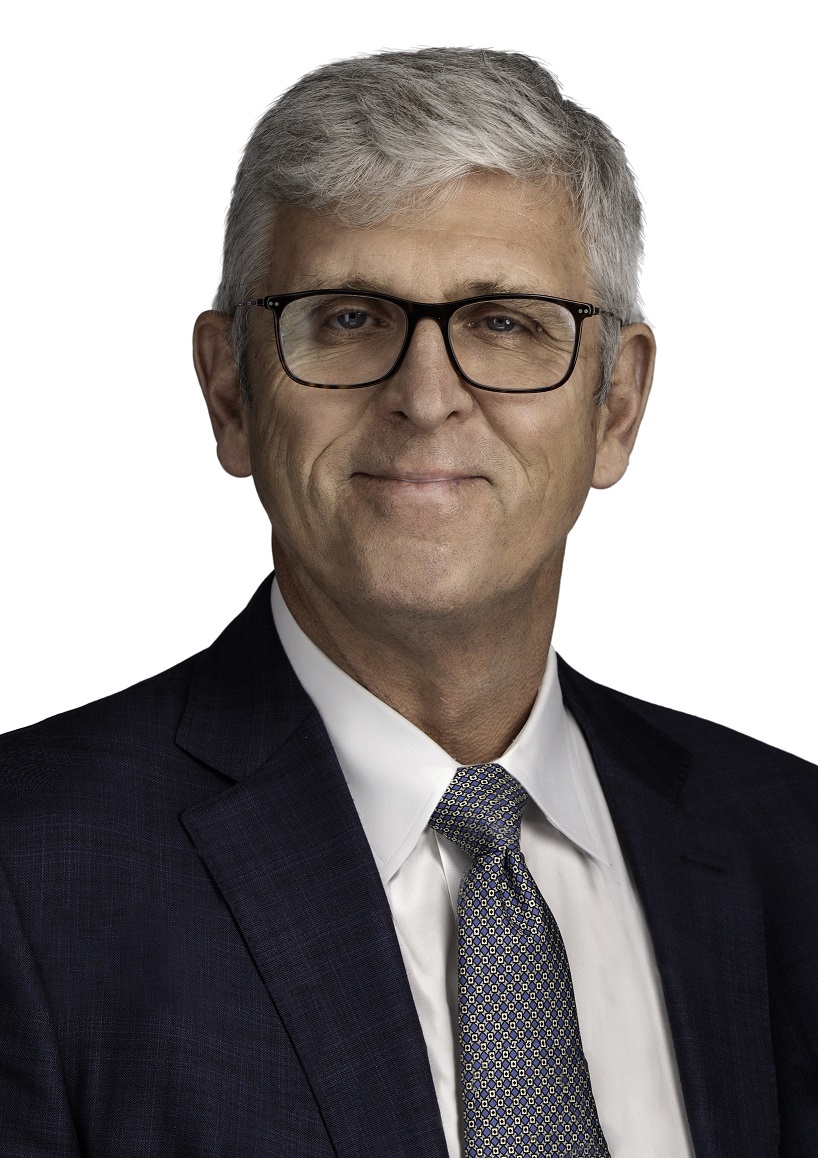 William is currently a member of the Los Angeles Tourism Council Board of Directors and previously served as Chairman of the Board of Santa Monica’s Convention & Visitors Bureau and the Board of the City of West Hollywood Sunset Strip Business Improvement District. He was named Alum of the Year and served on the Advisory Board of the Collins College of Hospitality Management which is part of part of the California State Polytechnic University, Pomona. Additional accolades include Managing Director of the Year and Revenue Team of the Year while with Loews Hotels. William’s past community service includes multiple terms on the Board of Meals on Wheels and The Maple Counseling Center in Beverly Hills, CA.

Stay in the Loop

Subscribe to our newsletter and stay up-to-date on industry news, trends, and insights.